Share a memory
Obituary & Services
Tribute Wall
Read more about the life story of Ann and share your memory.

Mrs. O'Donoghue was raised in Niagara Falls, Ontario and attended the Loretto Academy and St. Joseph's School of Nursing in Hamilton.  She moved to the United States in the 1950's and began working as a registered nurse at UCLA, St. John's in Santa Monica and Stanford Hospital.

Mrs. O'Donoghue came to Niagara Falls, NY in 1965.   She was the midnight supervisor at Memorial Medical Center for over 35 years, retiring in 1992.

She loved spending her time with family and grandchildren and was known  in the neighborhood for her warm hospitality and medical knowledge for everyone.

Mrs. O'Donoghue enjoyed singing, playing Bridge with her family, playing Euchre with her Women's Club, going for  walks and watching her sons and grandchildren's sporting events.  She was often the life of any party.

She was the wife of the late Gerald "Jerry" O'Donoghue, who passed away in August of 2002.

She was the sister of the late Paul, Leonard and Pat Armstrong.

Her family will be present on Wednesday, from 3-7 PM at the RHONEY FUNERAL HOME, 901 Cayuga Street, LEWISTON, NY.
Everyone is invited to attend her Mass of Christian Burial on Thursday at 10:00 AM, at St. Raphael Parish ,   3831 Macklem Avenue, Niagara Falls, NY, with the Rev. Ivan Skenderovic officiating.

Flowers are gratefully declined, memorials may be made in her name to Lighthouse Women's and Children Center. 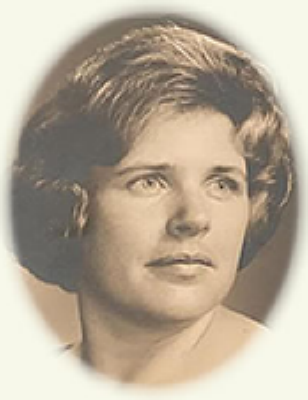