Share a memory
Obituary & Services
Tribute Wall
Read more about the life story of Charles and share your memory.

Mr. Terhaar grew up in Buffalo and served in the US NAVY during the Korean War.

He was employed as a building superintendent with Columbus McKinnon.

He was the beloved husband of 65 years, to the late Nancy W. [Wilson] Terhaar, who passed away in June of this year.

He was the brother of the late Edward (Beth Wagner) Terhaar and Frances (Edward) Mollosky.

His family will be present on Saturday from 10-11 AM at the RHONEY FUNERAL HOME, 5893 Hoover Road, SANBORN, NY, followed by funeral services with military honors at 11:00 AM, with the Rev. Wayne Mort officiating.

Flowers are gratefully declined. Memorials may be made in his name to the  Niagara SPCA. 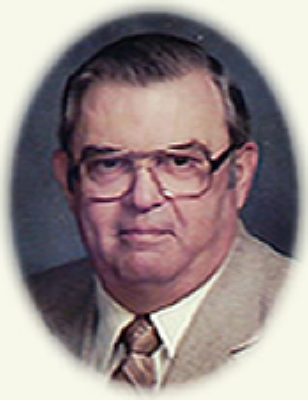